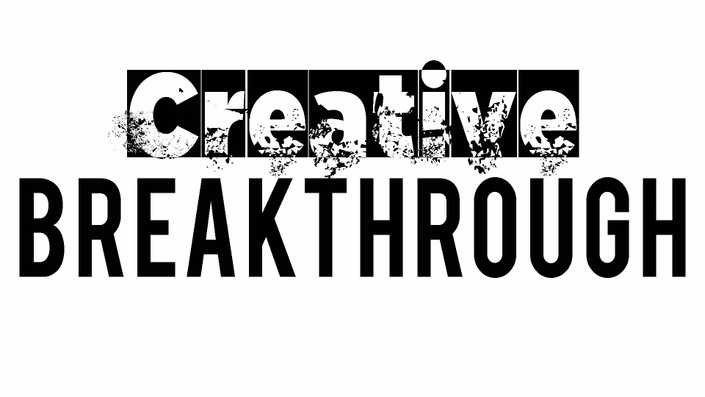 Move past your blocks and make strong work that sells!

Get in when this course launches 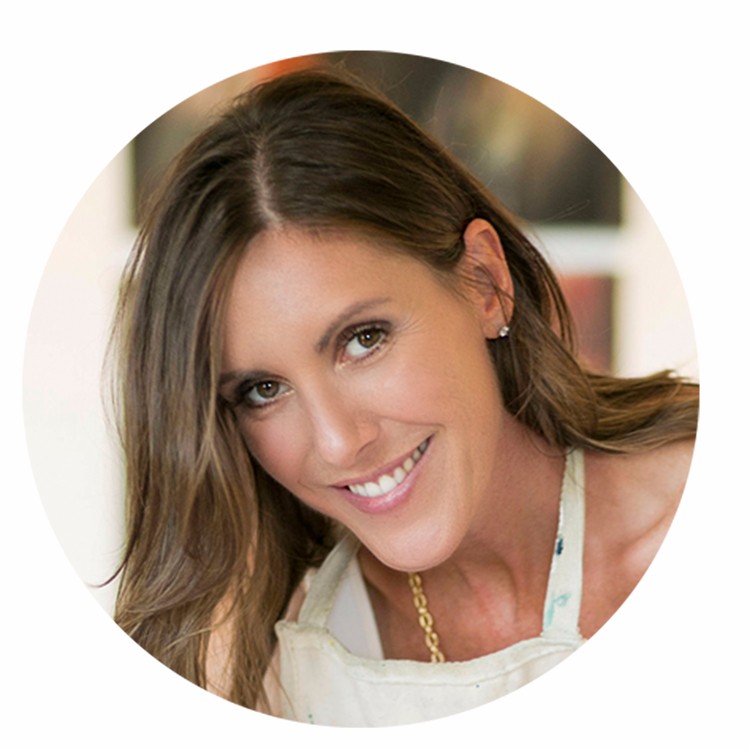 I'm an artist and teacher with a passion for helping artists experience success. After struggling with my own process for years, I finally discovered how to create art I love- that also SELLS!

When I learned how to break through my own limiting beliefs as an artist and employ key art principles, my art and career took off. Suddenly I was featured in newspapers and magazines (even Vanity Fair!), interviewed on tv several times, invited to be represented by galleries, awarded a grant, and winning ribbons at prestigious art fairs all while making art that I enjoyed.

It’s my passion to show you exactly how to let go of the struggle and create the art and career of your dreams.

When I’m not creating art, I'm playing with my family of 2 little boys + 2 teenage boys and 1 big boy husband having adventures in the Atlanta area and surrounds. Let's start CREATING!

Most recently her Candy Mandalas were exhibited at the New York City’s famous Dylan’s Candy Bar. She is represented by Elisa Contemporary Art in NYC, Chase Edwards Gallery in Bridgehampton, NY, and Jules’ Place in Boston, MA. Brett’s work is collected internationally and is included in private collections featuring Keith Haring and Takashi Murakami. Paula holds an BS in Art Education from the University of Georgia and an MFA in Interdisciplinary Arts and Media from Columbia College Chicago.

Paula is also an art instructor with 15 years of experience. She has taught in colleges, high schools, and elementary schools as well as museums in several cities including: Atlanta, Chicago, Moscow, Budapest, and New York City. Paula has been awarded several teaching grants as well as Top Visual Arts Student for the State of Georgia. After a stint abroad at the Anglo-American International School of Moscow, she moved to Budapest where she helped to spearhead two programs- the Arts Administration Program at the International Business School + Oxford Brookes University and the Docent Training Program for the Ludwig Museum. At the same time, she started her own studio teaching drawing and painting to expats.